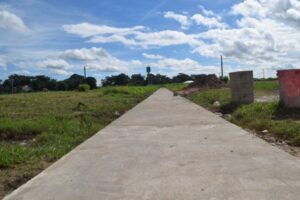 A Path to Solid Development 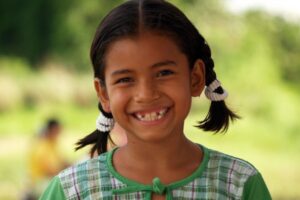 The Opportunity To Achieve Our Hopes and Dreams 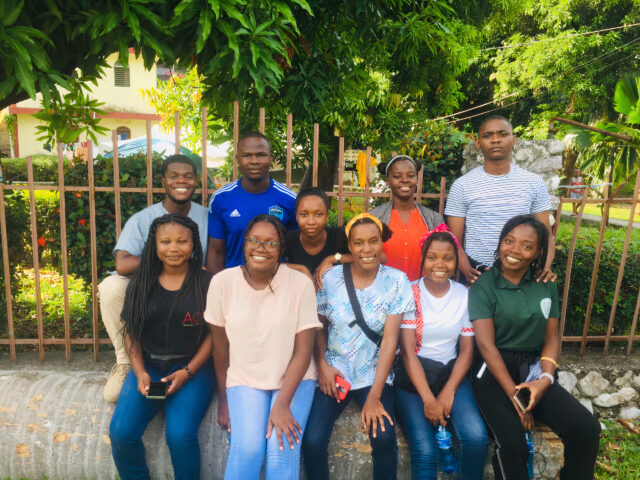 Modern people like to think that mankind controls nature, but sometimes the forces of nature remind us of their immense power in destructive ways. Recently, Haiti was the site of two such disastrous events....

A Path to Solid Development 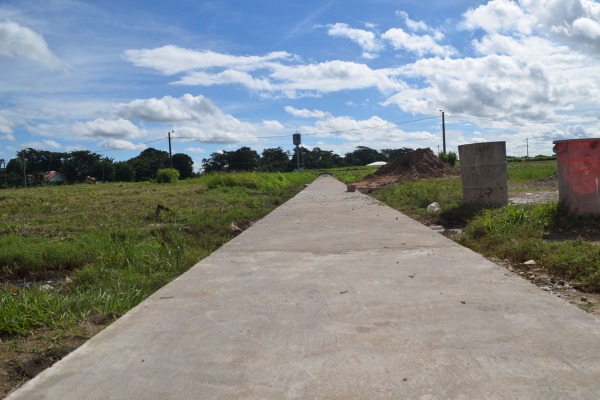 In Bolivia, 17.8% of children between 6- and 11-years-old were not enrolled in primary school in 2016, according to data from the UDAPE 2016 (Unit for Analysis of Social and Economic Policies). This figure is...

In Memory of his Father 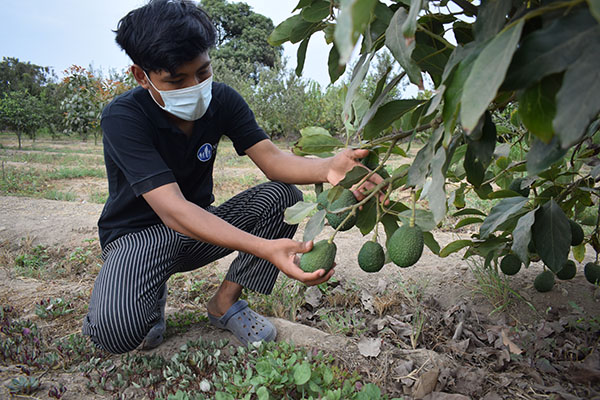 Sherlin is 17 years old. He joined the NPH Peru family in July 2011 with his two siblings, Michell and Marcel. Sherlin finished high school in 2020 and currently he is doing his year of service at Casa Santa...

The Opportunity To Achieve Our Hopes and Dreams 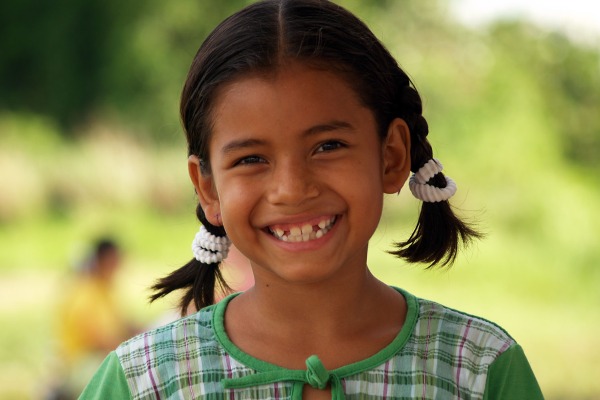 Maribel arrived at NPH Bolivia in 2005 with her older brother. Within the first year of NPH Bolivia opening its doors, Maribel* arrived with her brother when she was 4 years old and now, after 15 years at the... 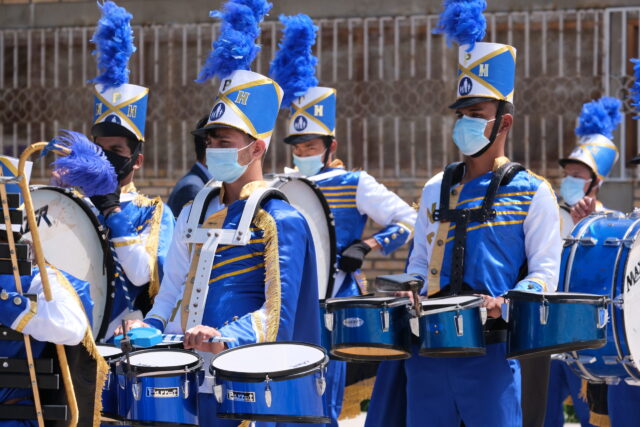 After long days of rehearsals, the students of the Rancho Santa Fe School at NPH Honduras, come together to celebrate 200 years of Honduras’ independence on 15 September, 2021. The great Bicentennial of... 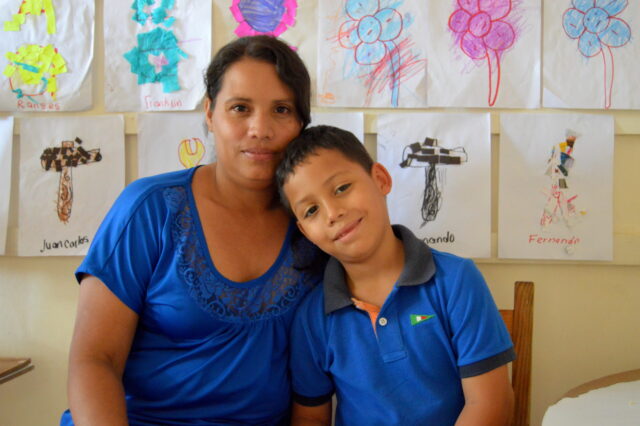 Sometimes a woman can achieve a lot for herself and her family if she can get some support during a crucial time. NPH Honduras promotes initiatives that help women to reach their potential through various...

Let Us Stand United with Haiti 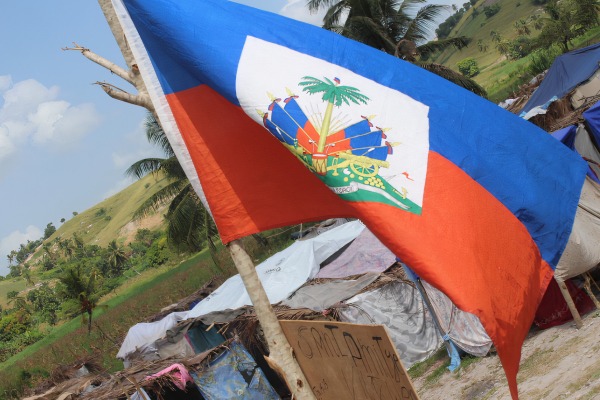 I traveled around the hardest-hit areas in southern Haiti with the team sent by NPH, so I got to see how some communities had only mild damage, while other places really had been destroyed. One of the most... 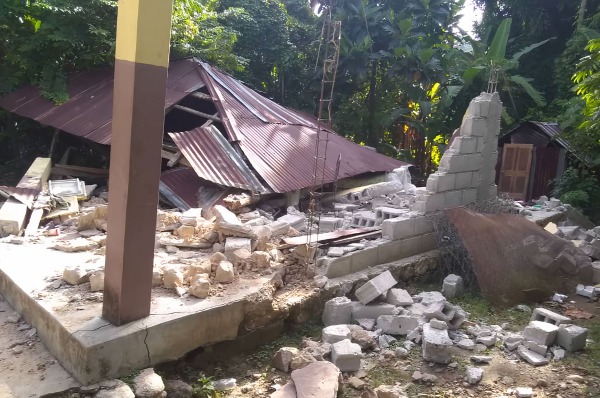 There is a Haitian proverb that says “bonjou se paspo ou” or “a hello is your passport.” In Haiti, it is considered very impolite to enter a town you have never been to without saying good morning. Usually,... 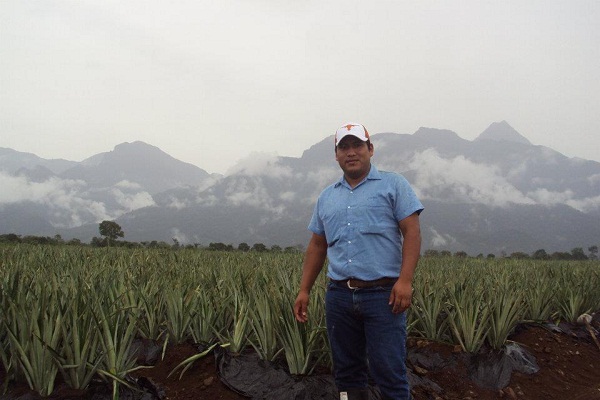 José Luis is affectionately known as “Chepe”. He entered NPH Guatemala in January 2001, when he was 14-years-old, after an impoverished childhood with an inadequate education. He grew up in the state of...

read more
Load More
We use cookies on our website to give you the most relevant experience by remembering your preferences and repeat visits. By clicking “Accept All”, you consent to the use of ALL the cookies. However, you may visit "Cookie Settings" to provide a controlled consent.
Cookie SettingsAccept All
Manage consent