Poverty is the Problem

Advances in poverty reduction have been made in the last decade but our work is not done. Across Latin America and the Caribbean, millions of disadvantaged children and youths are in need of basic services. The facts and numbers can be overwhelming but through the help of our international community of donors, volunteers, and staff, NPH is making a positive difference and breaking the cycle of poverty.

Child Poverty in Latin America and the Caribbean

Children and young people have different needs than those in the adult population and are wholly dependent on the adults in their lives to care for them. Numerous studies have shown that poverty and deprivation, even for short periods, can have irreversible long-term consequences on the cognitive, nutritional, physical, emotional, and social development of children.

Improving the lives of children in Latin America and the Caribbean has been the mission of NPH since 1954 when Father William Wasson founded the first NPH home in Mexico. The democratization of Latin America and the shift in world events has deflected public attention away from this part of the world, but Latin America remains one of the regions with the highest levels of inequality and violence in the world and is beset by many other problems. Consequently, the commitment by NPH – and by you – to this region is just as important as ever.

Life is a daily struggle for many children and families in NPH countries. To survive, they must overcome the dangers and hardships that bring an enormous amount of stress into their daily lives. As a result, some turn to drug and alcohol use, gangs, crime or violence as a means of survival. Sadly, those paths are often the most destructive, destroying opportunities and lives in the process.

Learn how NPH International’s solutions are breaking the cycle of poverty.

When the stresses of poverty, drugs, violence, illness or death are placed upon any family, its well-being and future is endangered. As a result, these children lose their childhood and are pulled deeper into the cycle of poverty. Without help, their chances of escape are very unlikely. 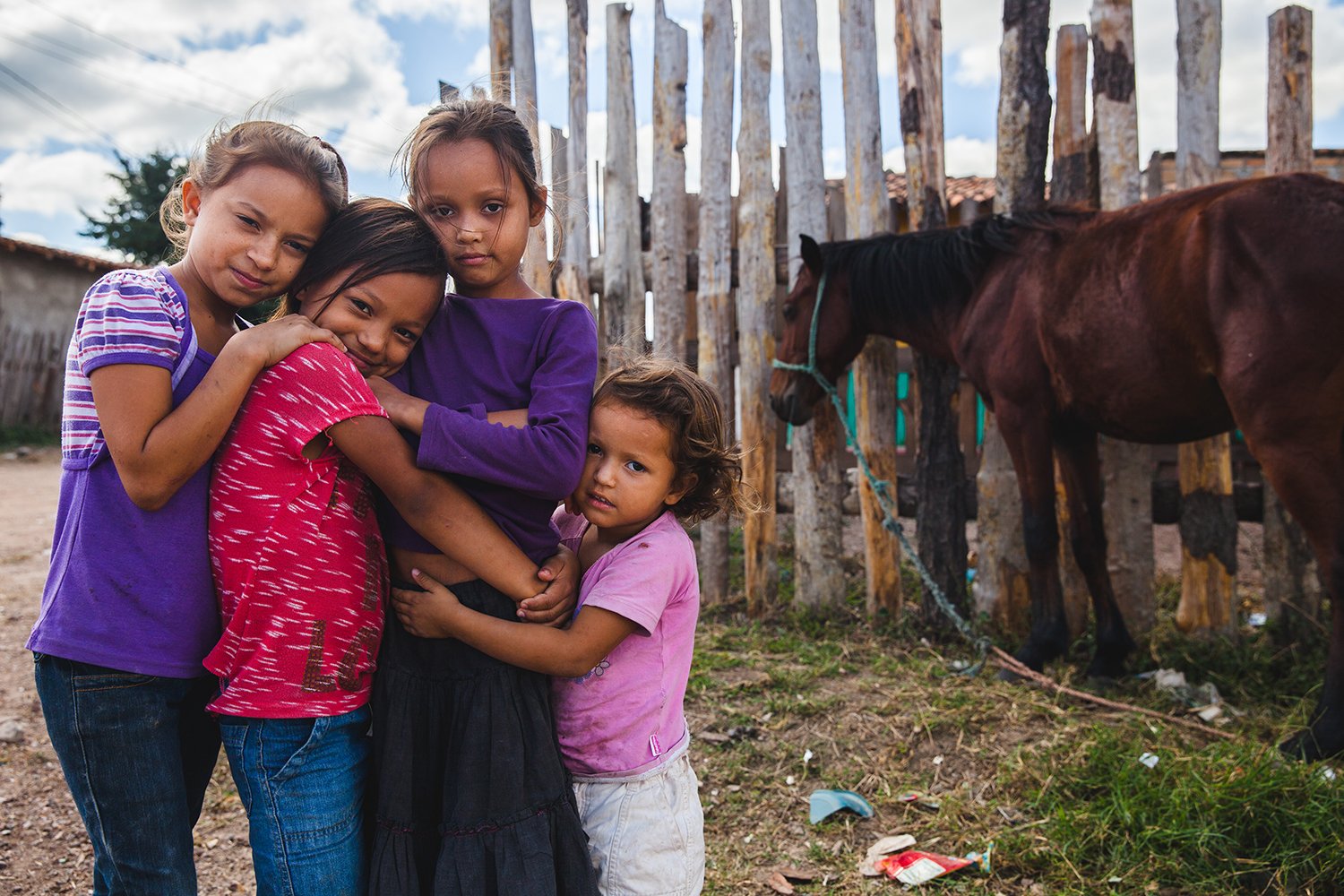 El Salvador, Guatemala and Honduras have the highest rates of femicide (killing of women) in the world due to gang violence. 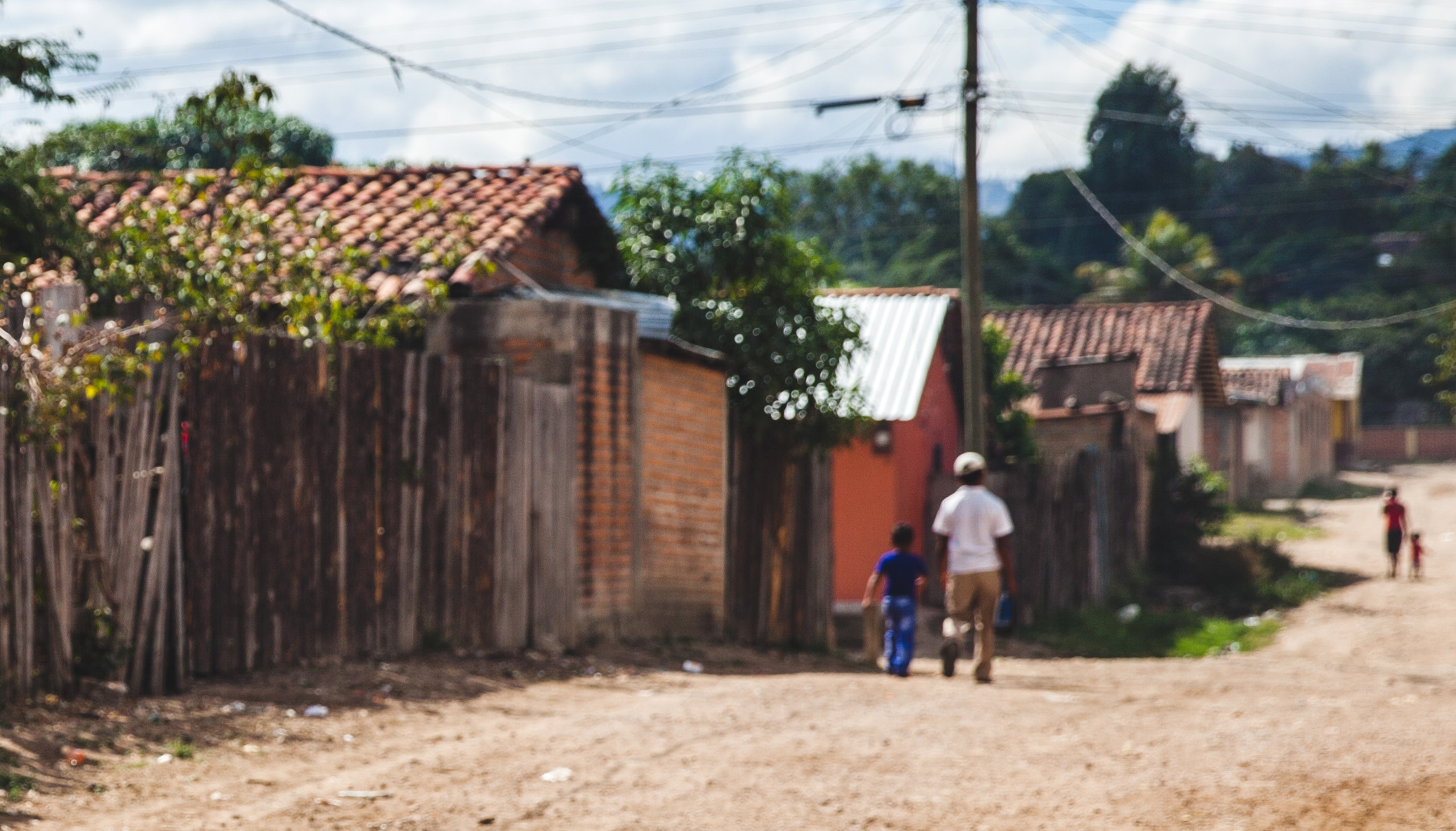 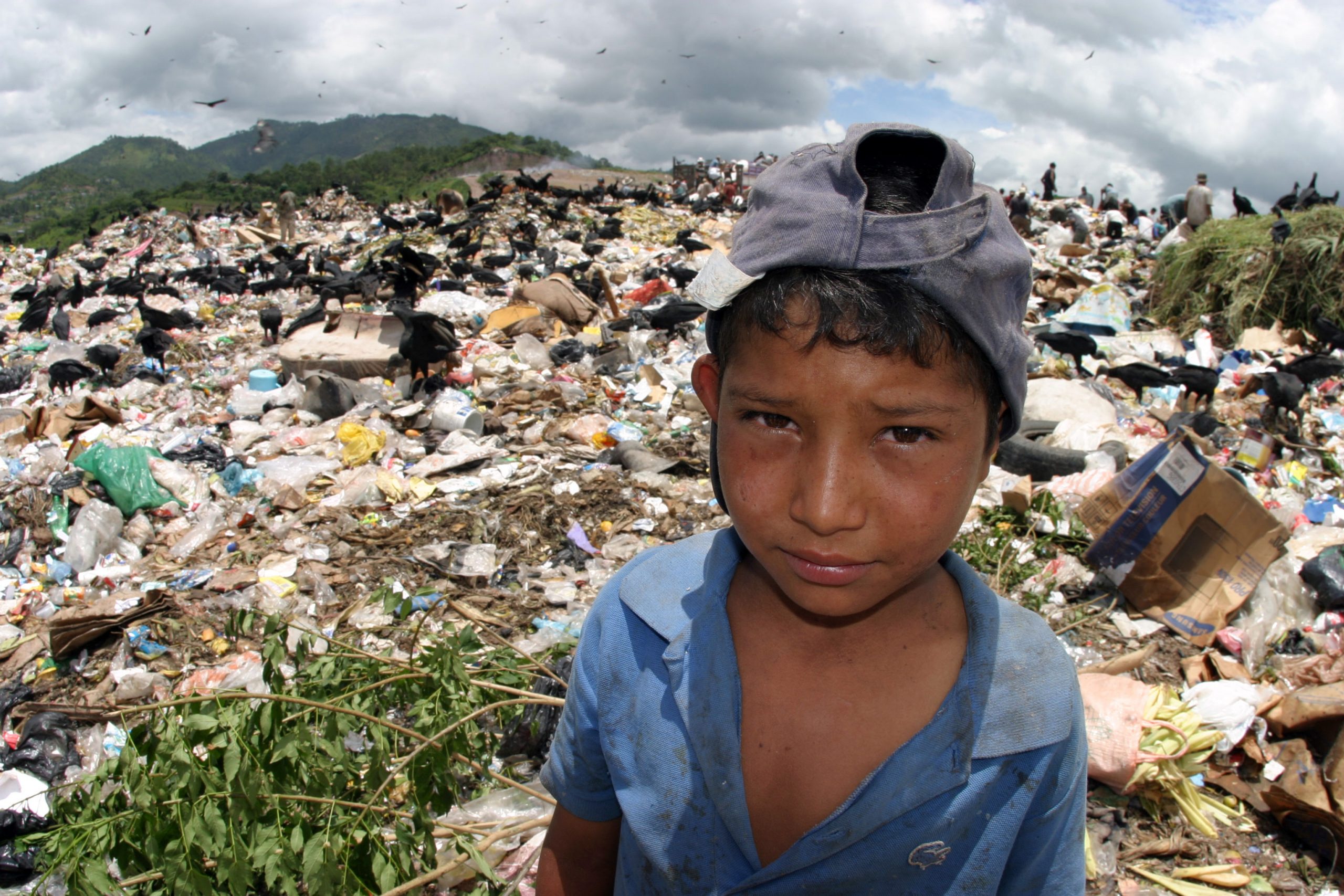 850,000 to 1 million children work in Bolivia, which is the first country to legalize child labor, making the working age just 10 years old.

In Mexico, over 30,000 children participate in gangs, which offer false impressions of a family, income and protection to those who have none. 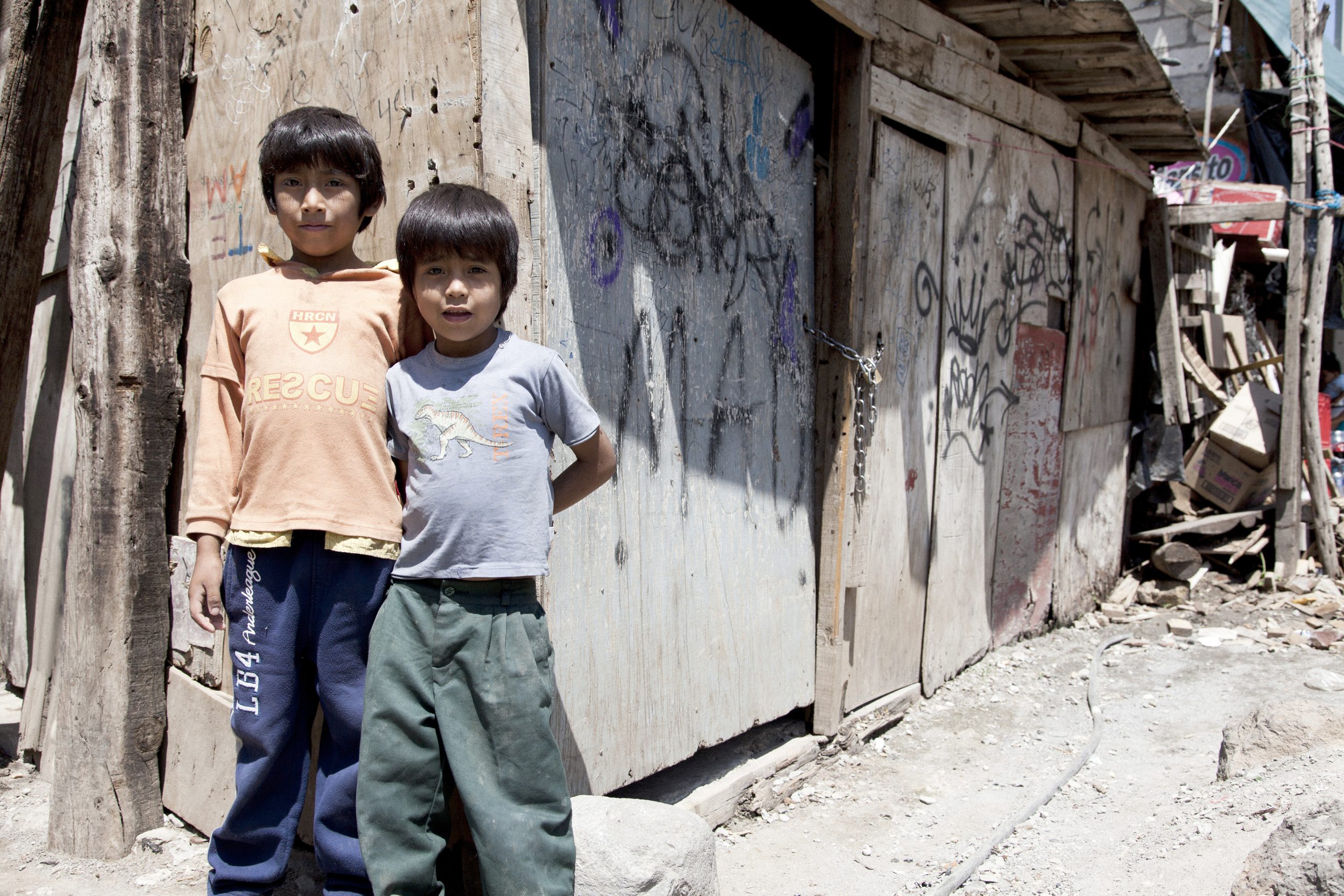 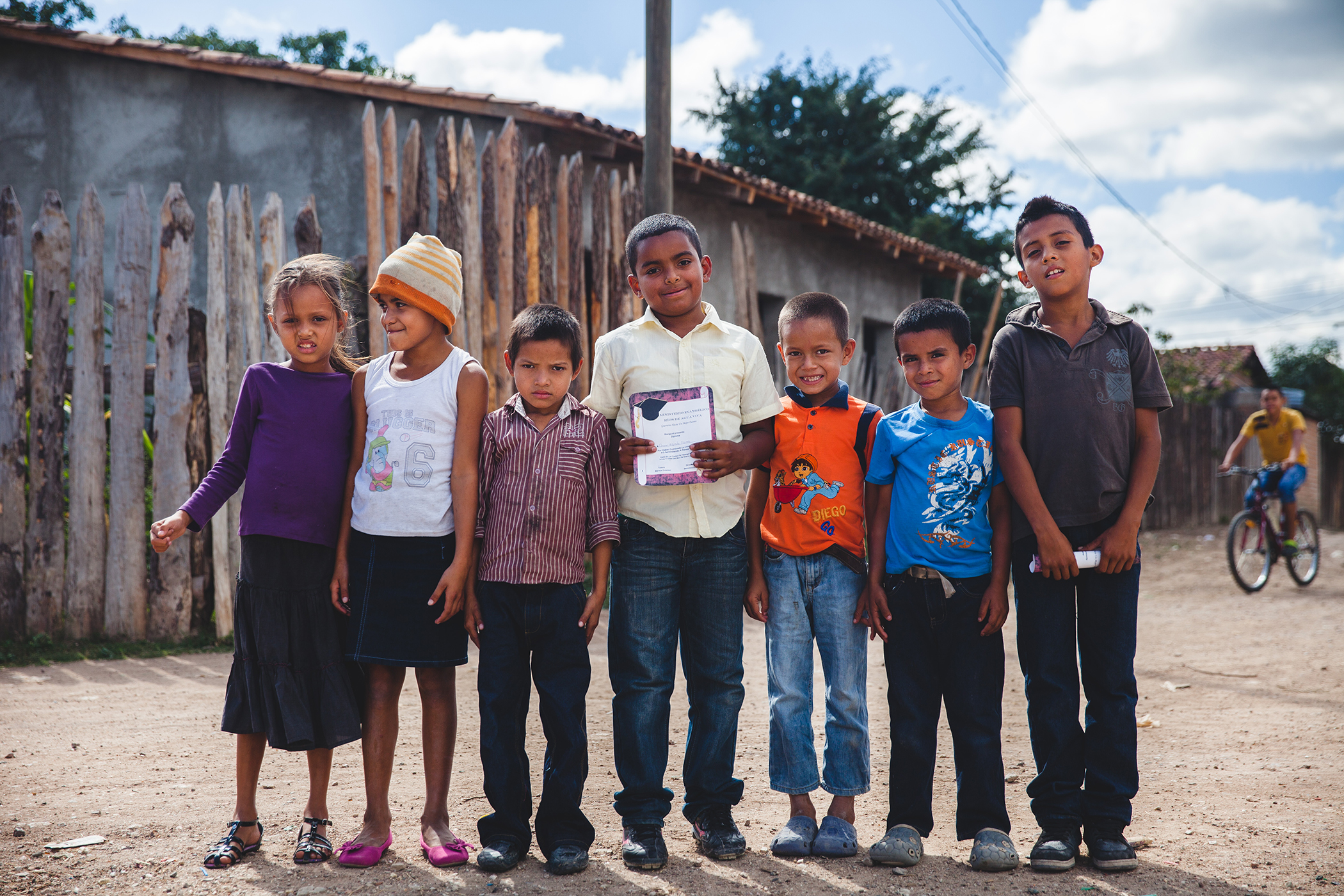 Approximately 22.2 million children and adolescents in Latin America are not in school or at risk of dropping out of school each year.

One out of four people in the Dominican Republic do not have access to clean water. Millions do not have electricity in Bolivia, Haiti and Peru. 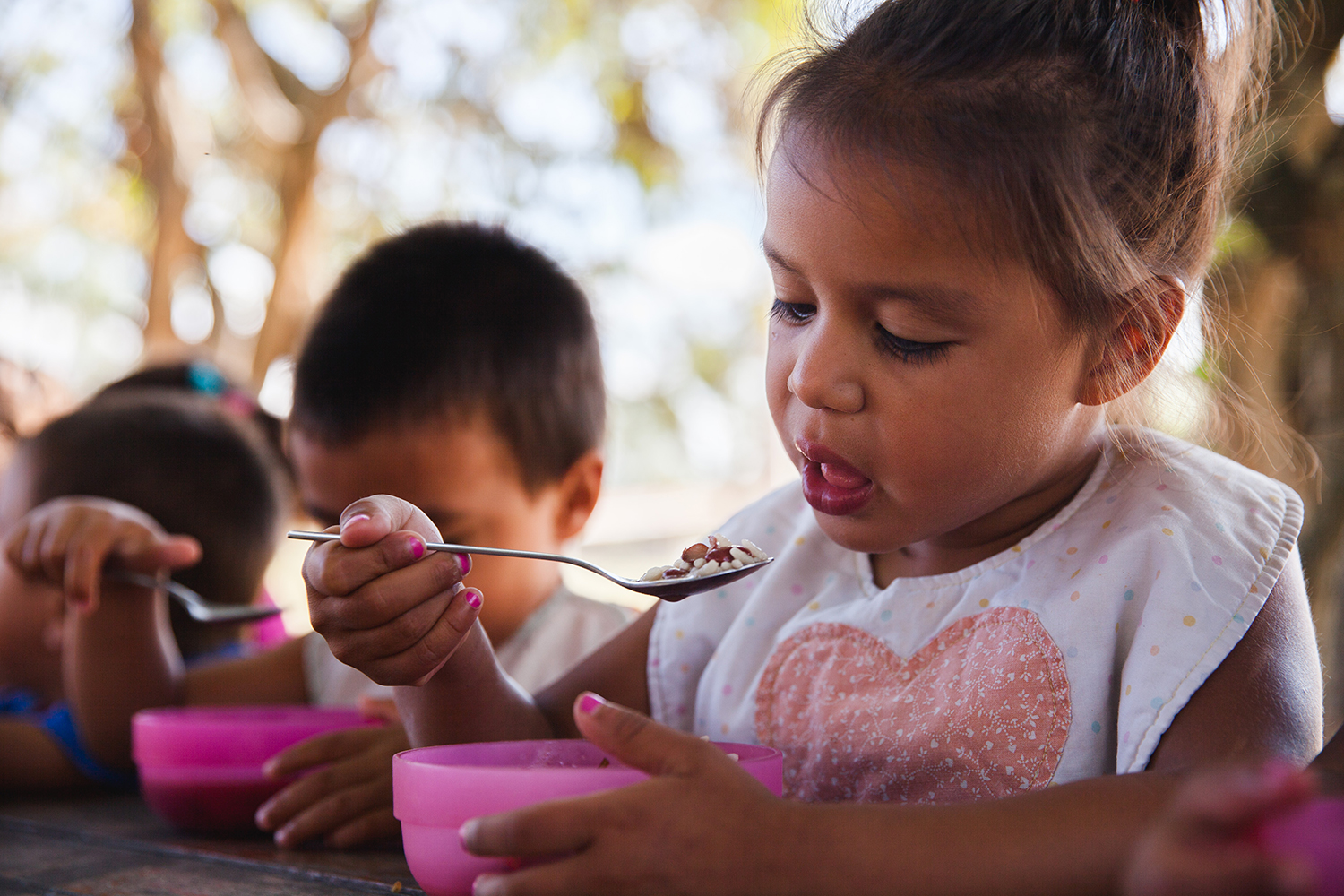 Almost 11 million children die in developing countries each year. Malnutrition and hunger-related diseases cause 60% of these deaths.

You Can Help Us

HOW TO HELP
We use cookies on our website to give you the most relevant experience by remembering your preferences and repeat visits. By clicking “Accept All”, you consent to the use of ALL the cookies. However, you may visit "Cookie Settings" to provide a controlled consent.
Cookie SettingsAccept All
Manage consent